Distribution of the top 200 Iran and Turkey movies, and more than 300 movies and series from Arabic countries as a representative of the ART (Arab Radio Television), IRIB (Islamic Republic of Iran Broadcasting) and Farabi from Iran and few production house and TV station from Turkey since 1997, in East Asia, especially ASTRO, RTM, TV3 channels. 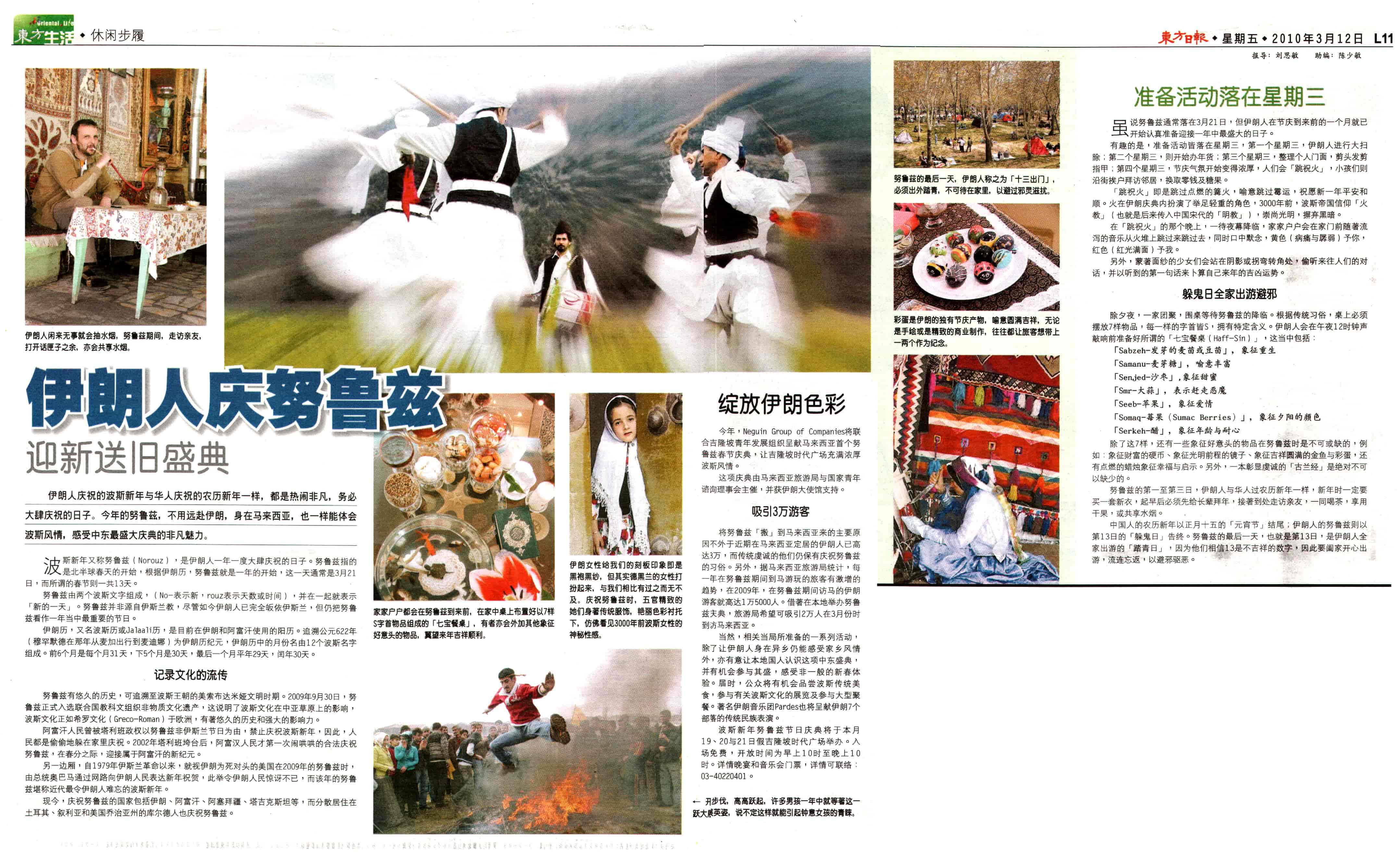